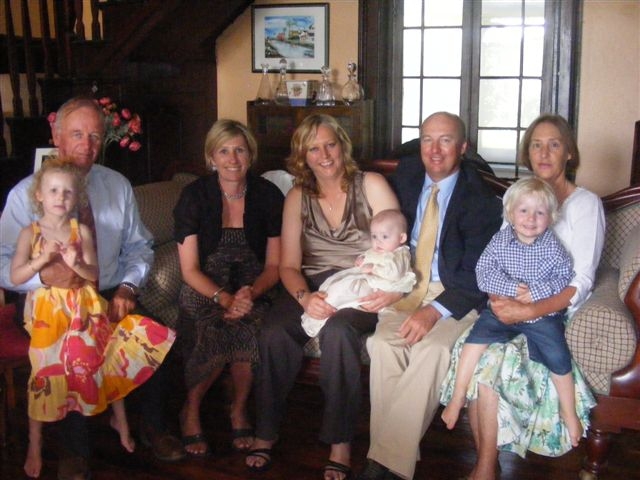 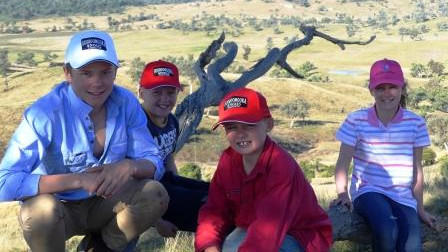 Booroomooka Angus Stud has developed a sound fertile female herd since 1926. The aim of Booroomooka is to breed cattle that increase the long term profitability of beef cattle production. This has been achieved by maximising the free traits of marbling, fertility, temperament and structure. Other traits such as growth, milk, muscle and fat are optimised.

This year was another year of genetic progres towards meeting Booroomooka's breeding objectives. Genetic progres is made by the selection of more profitable cattle and increasing the speed of genetic change through the use of AI and ET. Over 600 HBR calves are born each year, large amounts of data are collected and analysed including birth weights, 200 day and 400 day weights, mature cow weight, condition score, ultrasound scan and abattoir ata. The cattle are assessed visually for structural soundess, temperament, breeding soundness, frame and shape.

To maintain a close alignment with the commercial industry Booroomooka joins over 1000 commerical Angus females each year. The ability to produce efficient cattle is demonstrated through the fertile functional cowherd, with steers having a high market acceptance. the majority of the steers were sold to feedlots producing for the Japenese B3 market with some steers fattening as grass fed bullocks.

The most rewarding part of producing Booroomooka seedstock is seeing the success people are having using Booroomooka genetics. Many of our bull clients comment on the positive impact Booroomooka bulls have had by increasing fertility in their cow herd, the good temperament of the progeny, the good growth and the high market acceptance of the product they are producing. It is great to see Booroomooka bulls working so well in so many production systems and environments. 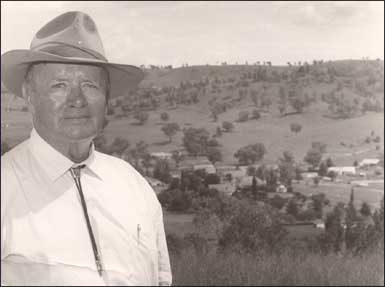 The Booroomooka Angus Std was founded in 1926 by Mr H Gordon Munro. The stud is now run by Gordon's son Hugh and grandson Sinclair. In 1926 five stud heifers were purchased from Mr N.L Forster, Abington, Armidale. In 1928 further heifers were introduced from Glenelg, Waiterenui and Matapihi Studs in New Zealand. Over the years many bulls have been imported from Scotland, the USA and New Zealand.

More recently semen and embryos are sourced globally to take advantage progeny test data. Booroomooka Angus Studs was very successful in the showring for over sixty years. This showring background ensured a sound female base to the Booroomooka herd. Nowadays more emphasis is placed on selection using group breedplan, visual assessment and testing on property. Cattle are run in larger contemporary groups so that genetic differences can be assessed. The Munro family continue to breed Angus cattle emphasizing meat quality and fertility. With the development of Information Technologies, buyers now critically analyse cattle performance and beef quality. The years of hard work at Booroomooka Angus are bringing rewards.